Our Story
It all began with a primary school in rural Tibet located deep in the heartland of Kham, Chungba. 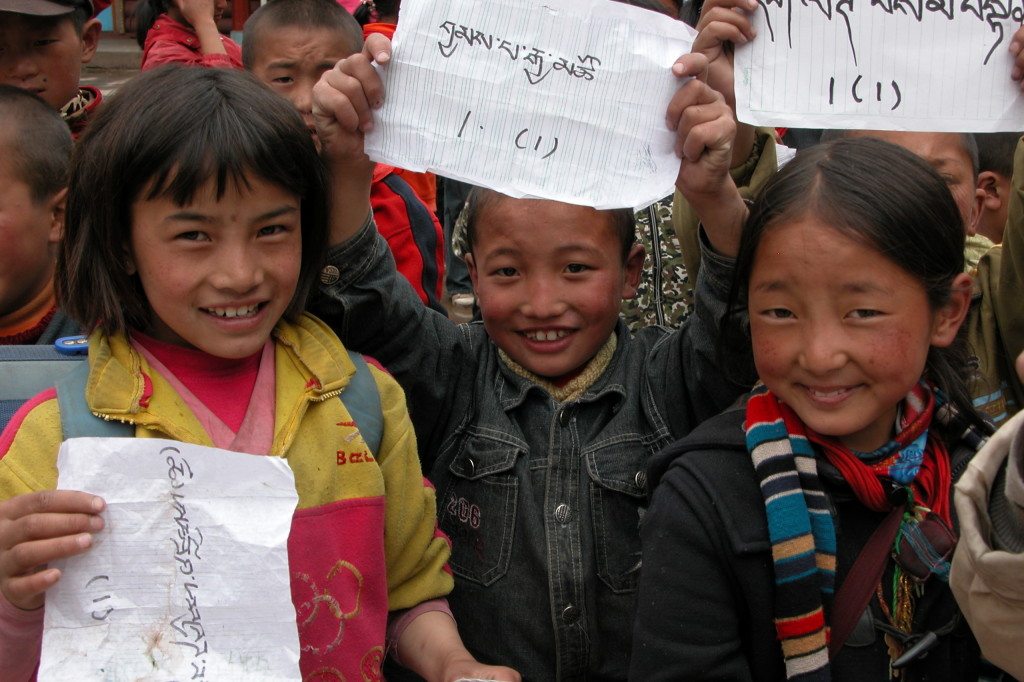 1st day of the Chungba Primary School, students hold up their names in Tibetan, which they soon learned to read. Photo, Chris Walter (2002).
At the heart of our origin story lies a primary school in the heart of Kham. In the late 1990s, retired factory worker Phuntsok “Pencho” Rabgey answered a call to build a school for the children of his homeland in Lithang. The decision to answer that call was an act of faith in the promise of human potential. With Pencho and his wife Tsering deciding to cash in their only retirement savings to seed the project, the effort began with little more than hope on a shoestring budget.

​With the Chungba Primary School at the heart of our efforts, the work of Machik has expanded year after year, growing organically and incrementally in new directions. Drawing on a commitment to fieldwork and a respect for local knowledge, culture and traditions, Machik has charted new pathways for revitalizing local communities and for strengthening Tibetan capacity. Over time, with the support of a growing circle of volunteers, partners and grassroots supporters, Machik’s work itself has gathered a community of people–local, regional and global–who share a vision of hope for a strong, healthy and vibrant Tibetan future. 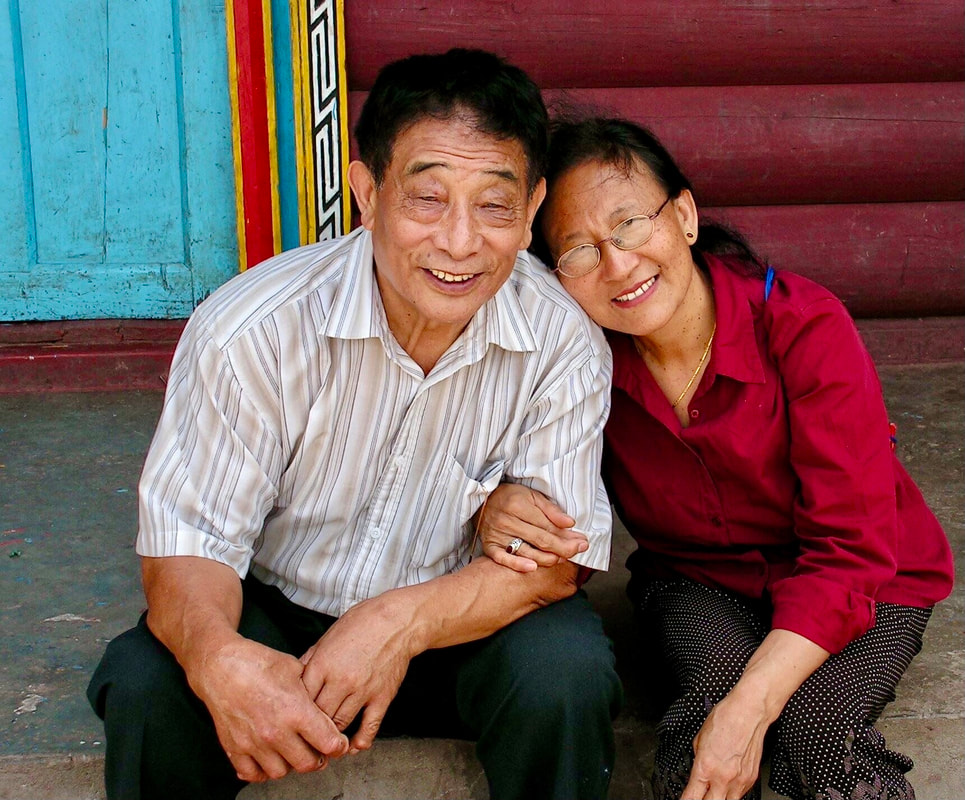